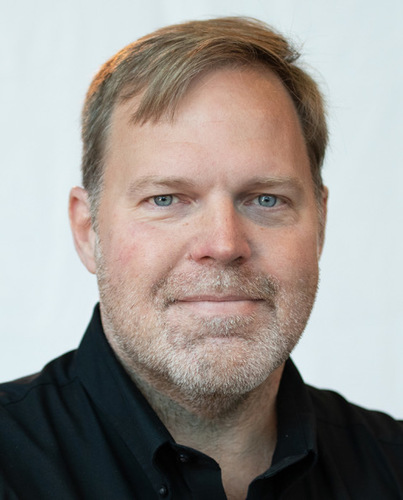 Mickey is a highly experienced pastor, entrepreneur, and leadership development expert who is currently serving as the Executive Pastor for Island Church Tierra Verde, and Director of Strategic Planning for several overseas missions focused on persecuted Christians.  As a pastor, he recently conceptualized, developed, and built the first “Future Church” model in the Tampa area, which Lord willing will change the way church will be done in the 21st Century.   He revolutionized a marriage-preparation program for young couples that dramatically increased young adult growth for First Baptist Orlando by several hundred young adults each year, where he was also the leader of a 1200+ attendance Bible Study for Men.  He built 40-plus small groups in the first several years as Disciple Pastor at a startup church in the Windermere, Florida area. He has been a college and young adult pastor in addition to serving as an elder and executive pastor for the last 12 years.   Married to Kathleen Honour Pittman, they have two married children and two grandchildren.  His interests include reading, history, hunting, fishing, competitive sports, and being outdoors. As a leadership development consultant, he built the world’s first fully immersive leadership development experience on Wall Street for the senior executives with the 3rd largest bank in the world, creating a new paradigm of how to assess, train, and develop effective leaders. He is an experienced business owner and has operational experience in manufacturing, medical device development, and as a restaurateur.  As of 2021, 197 of his restaurant employees (out of 300+) have developed a relationship with Jesus Christ.  He currently mentors business leaders and senior executives, teaching them how to effectively run their businesses in a purpose-driven manner. A former Infantry, Airborne, and Ranger-Qualified Army Captain, he was rated the most effective tactical/ small-unit leader evaluated out of airborne and special operations units evaluated during his last year on active duty (within FORSCOM, USASOC, and JSOC).  In 1995, he participated in preparing hostage rescue forces for the 1996 Atlanta Olympics.  While participating in Class 11-96 of the U.S. Army Ranger School, he was a first-time graduate (meaning he finished with 40+ other graduates out of a starting class of about 275).  Even among Rangers, first-time graduates are an exceedingly small, selected group of those who try.  During the Ranger Course, he led 25 fellow rangers to faith in the Lord Jesus Christ.  He protected SECDEF Cohen as ADVANCE TEAM (PSD) and QRF team leader for his specific AOR during his 1998 trip to the Middle East.  Chosen by Senior Army Leadership to demonstrate live-fire Non-combatant Evacuation Operations (NEO) for State Department ambassador-level officials at Fort Bragg, Mickey was also hand-picked to be the Project Manager for the state-of-the-art Close Quarter Battle Marksmanship facility at Fort Bragg (Range 75, which is utilized by Tier 1, SOF, and FORSCOM), where he worked with Range 37 and others to create a unit and training SOP to enable effective live-fire training in a 360 Degree urban environment.  He and his team later built a new standard of SOF training with pre-mission training programs focused on Direct Action for Special Forces, which was noted for increasing the combat effectiveness of the units trained, including In Extremis forces.   His recent work with the DOD and USASOC includes development of a new human performance program which has been proven to increase the resilience, stress-tolerance, and selection rates for the U.S. Army Special Forces Command.